The original AoT nodes were retired in September 2021 after many had been in service for 4 years (2 years beyond their planned lifespans). As of 2021 the AoT team is pursuing multiple pathways to build on the seminal project. In 2021 we partnered with multiple Chicago community areas, the City of Chicago, Microsoft Research Urban Innovation team, and JCDecaux on project Eclipse to design an experimental air pollution monitoring network with sensors on 115 Chicago bus shelters. In 2019 the AoT team was part of a national effort led by Northwestern University to develop a new generation of devices based on the Waggle platform used by AoT. The first of those devices were installed in 2021 and more are planned for 2022 and beyond. This national-scale program, funded through the NSF-funded mid-scale research infrastructure program, is called...

The SAGE team also has a more diverse community of scientists including those interested in measuring the natural environment and natural disasers. The SAGE platform vision incorporated lessons learned from the AoT project, NSF's National Ecological Observatory Network (NEON), UCSD's WiFire (wildfire monitoring) program, and others to create a new generation of Argonne National Laboratory's Waggle hardware and software infrastructure. Called SAGE: A Software-Defined Sensor Network, the new project created devices with test units replacing a number of original AoT nodes in late 2021. Many more will be replaced in 2022 as the new platform undergoes extensive testing and evaluation. SAGE is led by the Northwestern-Argonne Institute for Science and Engineering (NAISE). in partnership with the University of Chicago, Argonne National Laboratory, the University of Colorado, the University of California-San Diego, Northern Illinois University, the University of Utah, and George Mason University. To read more about the AoT and SAGE projects, here are a few of the many papers published by the team.

Watch the AoT team's virtual symposium from 20-January-2022 marking the ten-year anniversary of the project's inception. 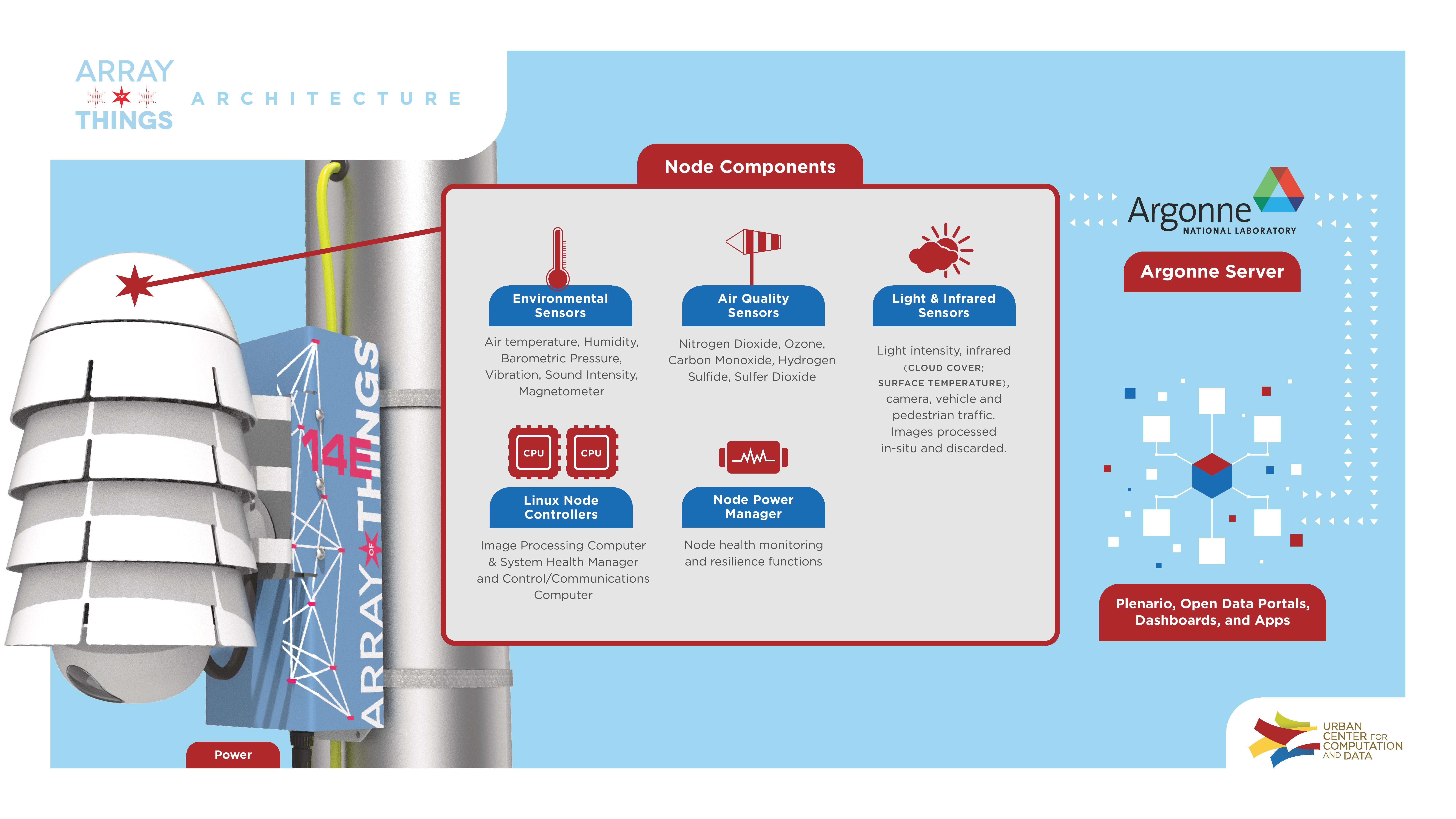 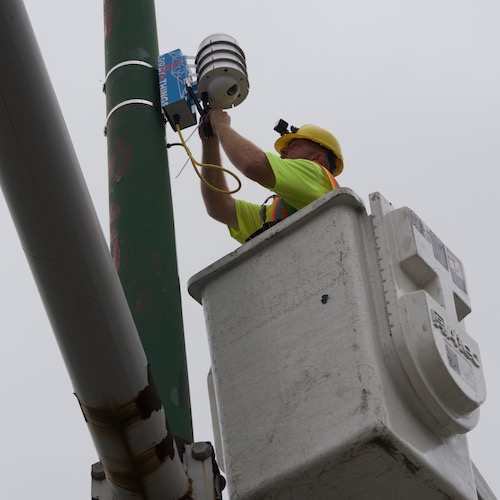 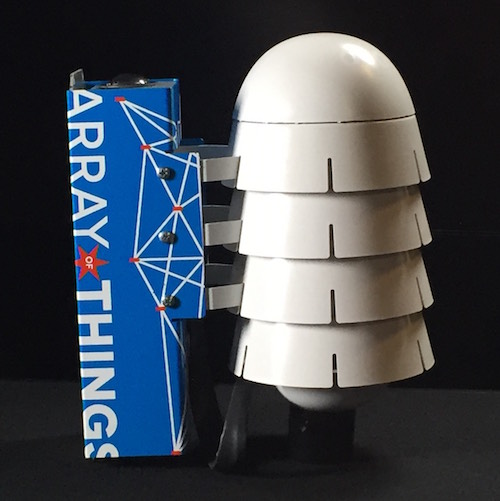 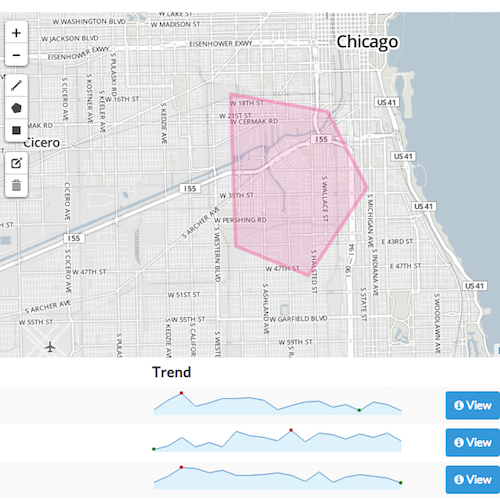 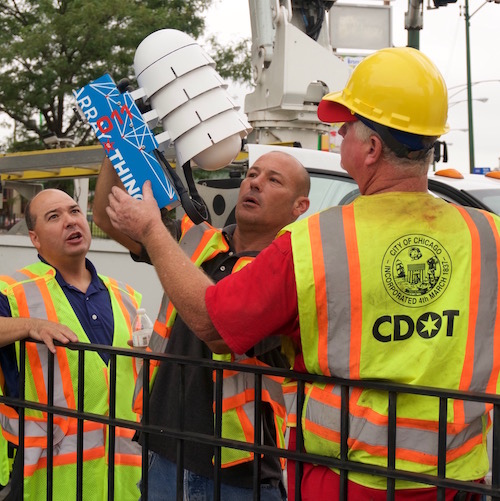 Policy and operational activities are guided by the Array of Things Executive Oversight Committee (EOC), co-chaired by the City of Chicago's Chief Technology Officer, Nick Lucius and the AoT project director (Charlie Catlett, Senior Computer Scientist, Argonne National Laboratory), with additional members from academia, industry, non-profits, and the community. Any changes to privacy, such as additional image processing algorithms or sensors that could potentially have privacy implications, require the approval of the City of Chicago and the AoT EOC, as outlined in the operation of Array of Things is governed by our privacy policies.